ANIMUS KLUB interviewed BLACK in Mainz, Germany in cooperation with the Bammentaler Elsenztalschule and thanked him by joining him in a wonderful song! In 1987 he became immortal with the title ‘Wonderful Life’. Black aka Colin Vearncombe. The two subsequent singles, the rocking “Everything’s Coming Up Roses” and the soft, jazzy “The Sweetest Smile” also conquered the charts, as well as a little later the debut album. A new and promising musician who inevitably moved the audience, captivating with his pleasant and clear baritone was born and was celebrated in the media months away. The trend-sensitive music business whose responsible parties unfortunately were only interested in earning quick money rather than offering high-quality music to its listeners, dropped the young Black even though he presented the music world with his second album “Comedy” which contained 12 new and very promising songs that were equally wonderful to his debut album. Black published two more albums which also contained excellent songs, but was unfortunately paid very little attention from the music world, then in 1991 he came out with “Black” and “are you having fun yet” in 1993. The British singer, who released new albums since 1999 through his homepage and record label under either BLACK or his real name Colin Vearncombe, at regular intervals, but never got into oblivion. So it was for us a very great honour to personally meet and interview this very exceptional artist. For the first time in cooperation with the arguably most dedicated school of the Rhein-Neckar-Kreis, our chairman Alexander Höfer prepared the students together with the leader of the local school band Johannes Solf during a morning and two afternoons at the Elsenztalschule for this great moment. The Bammentaler students were highly motivated and even made the ingenious proposal to study the hit “Wonderful Life” with guitar and Cajon in the short amount of time, in addition to the English interview questions, so that they could then perform it to Black during the interview.

At this point we would like to provide a great big Thank You to the highly committed team of the Elsenztalschule Mr Peter Fanta and Mr Christian Klapp that has provided all facilities – Music Hall, Beamer-room and lab – to us for this endeavor. After all they too enjoyed the opportunity that was given to some of their students to be a part of this unique project.

After three days of intense preparations it was time. Arriving shortly after 16:00 in Mainz at the Frankfurter Hof, we were able to experience first of all a great taste of the musical talent of Colin Vearnbombe during sound check. Together with his longtime companion and guitarist Calum MacColl from Liverpool, the voice talented British sat alone on stage, and gave some of his songs in acoustic design for testing for the sound technician.

The warm and crystal clear voice of the musician unfolded a panorama of feelings and captivated the young people just by the charisma of its musical character. “He is really good!”, or “Wow, how cool is that?” were the first impressions of the students during the music samples of the evening.

After the sound check, the excitement was getting bigger, because the scheduled interview approached with the great musician from minute to minute. However, we still needed to be patient a little longer because before us was the interview team of the SWR3 Rheinland-Pfalz. A little later, Colin took a seat in the midst of the young people. To his great surprise we did not start the interview with questions, but instead played our version of

‘Wonderful Life’ for him as a token of appreciation. Describing this moment, playing the biggest hit with its original singer and writer is incredibly difficult. Magical, monumental and memorable were maybe three ideal names for this moment which not only the young people will remember for a lifetime.

During the interview Black presented himself similarly as in his songs, as an entertaining story teller, and chatted a lot about his childhood and his preferences. We learned that his parents did not at all agree with him on becoming a musician even though at the age of 9 his great musical talent was already recognizable. Colin told us that he even had to leave his home in order to pursue his big dream to become a musician.

Especially his home town Liverpool, the city of the Beatles, inspired him to hold on to his dream. The rockband Queen, which he was able to see live at the age of 13, influenced his musical career sustainably and he made it clear in the course of the interview that one must absolutely believe in oneself, it even requires a certain obsession if you want to really make it in the music business.

“The profession of musician is not right for everyone, just like any other profession may not be suitable for everyone.” Find a job that you really love, and you’ll never work at all!”, so the advice from Colin to the young people.” But for now we don’t want to give away anymore about our interesting interview. You can check back here in a couple of weeks and find our documentary film on our Web page. In the following concert that evening BLACK played mostly pieces of his new album “Blind Faith”, along with the two most recent EPs, but also his greatest hits was of course the icing on the cake.

As seen already during sound check, the singer excelled with his charming voice from the beginning, and enchanted the audience with beautiful melodies and skillful acoustic solos. One hour and 45 minutes Colin and his musical partner Calum gave numerous images to the minds of the audience, and therefore transformed the Concert Hall of the Frankfurter Hof into a place of cinematic atmosphere.

Towards the end of the concert he then did a very unique performance of his hit “wonderful life”, by presenting the song à cappella, without any accompanying instruments on the stage.

The great final applause of the concert still in our ears, we anticipated the planned signing session afterwards in which the musician took a very long time for his fans, signing CD’s, records, pictures, even cell phone covers, and willingly made himself available for picture posing for our girls.

We particularly thank the Manager Kerry Harvey-Piper, Kirsten Czastrau and Erica Titzas by Peter Rieger Konzertagentur, who made this great interview and concert visits possible for us, and of course Colin and Calum for this wonderful evening.

Last but not least, another big thanks John Solf, who supported this project with great enthusiasm and within quite a short time studied the song “wonderful life” with the students, and Frank Bell who supported us by safely driving the students to Mainz and back home. (Bilder: Michelle Kurz und Elijah Paul)


These reports could be also interesting for you:

“If a school it is not interested to provide their students with this unique chance to meet a renowned artist such as BLACK or a world-famous rock band such as EUROPE then you can actually shut down that school and send the teachers to retire!” – (quote: Frank Bell, father) 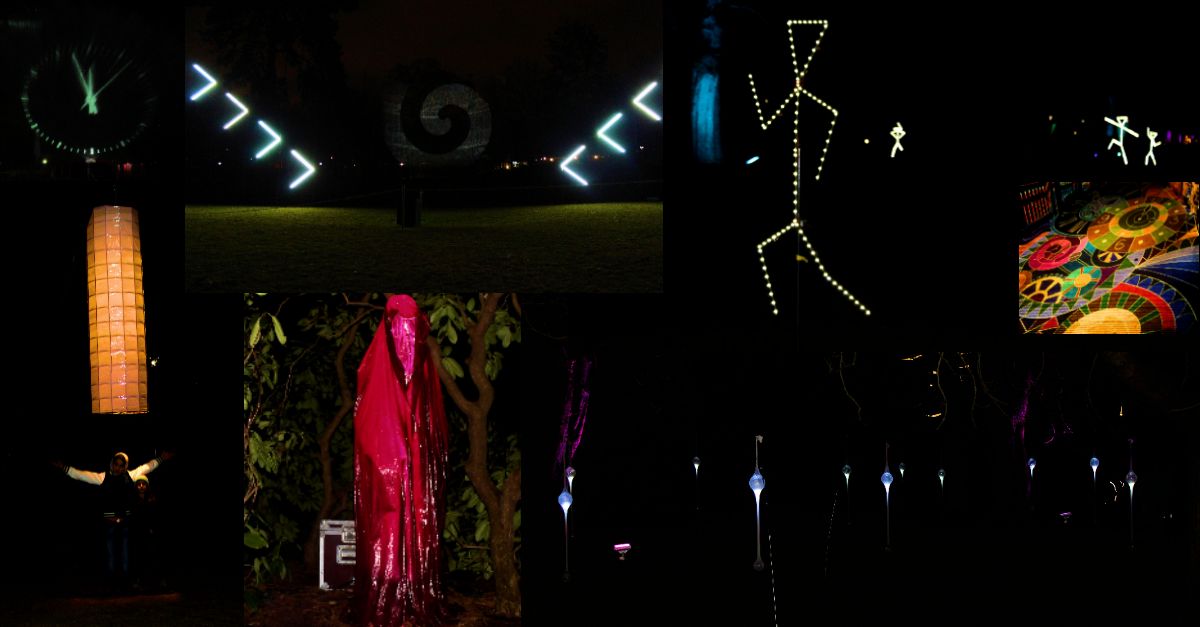 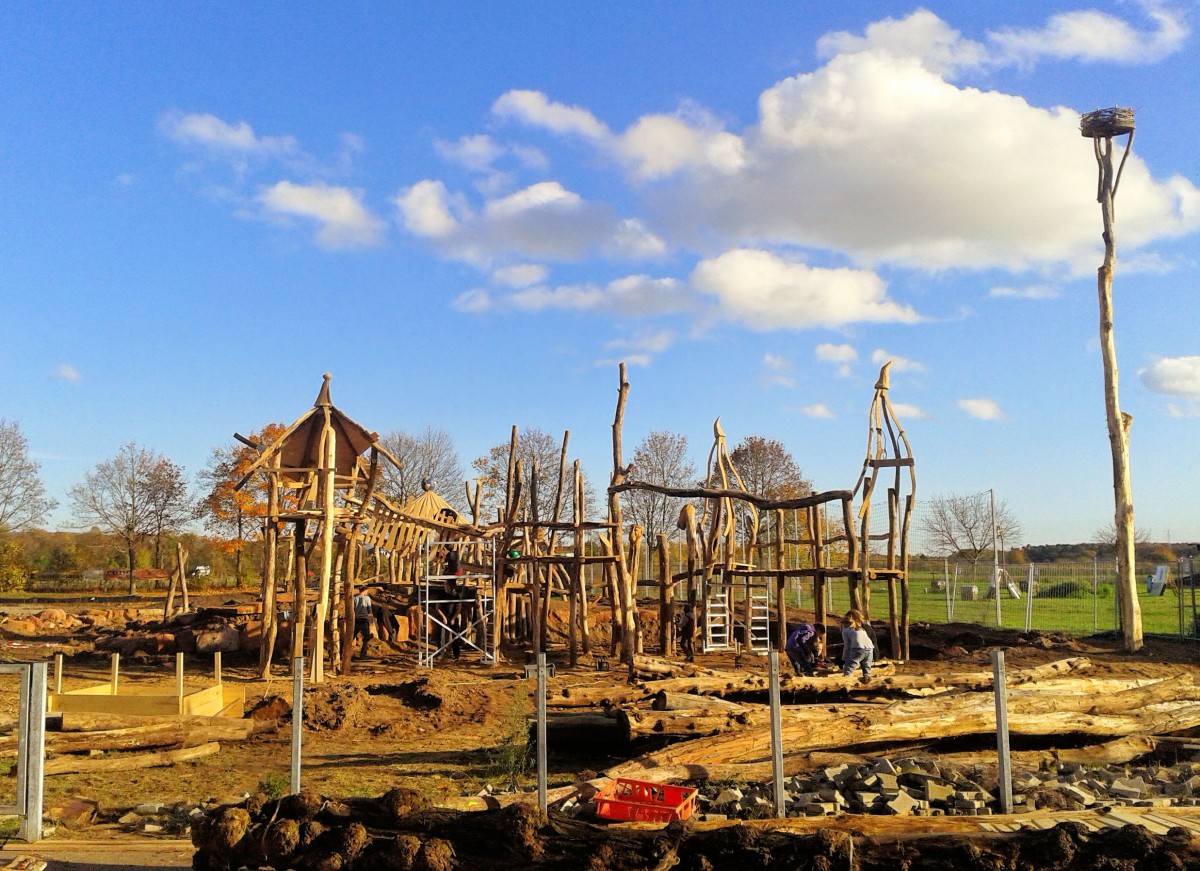 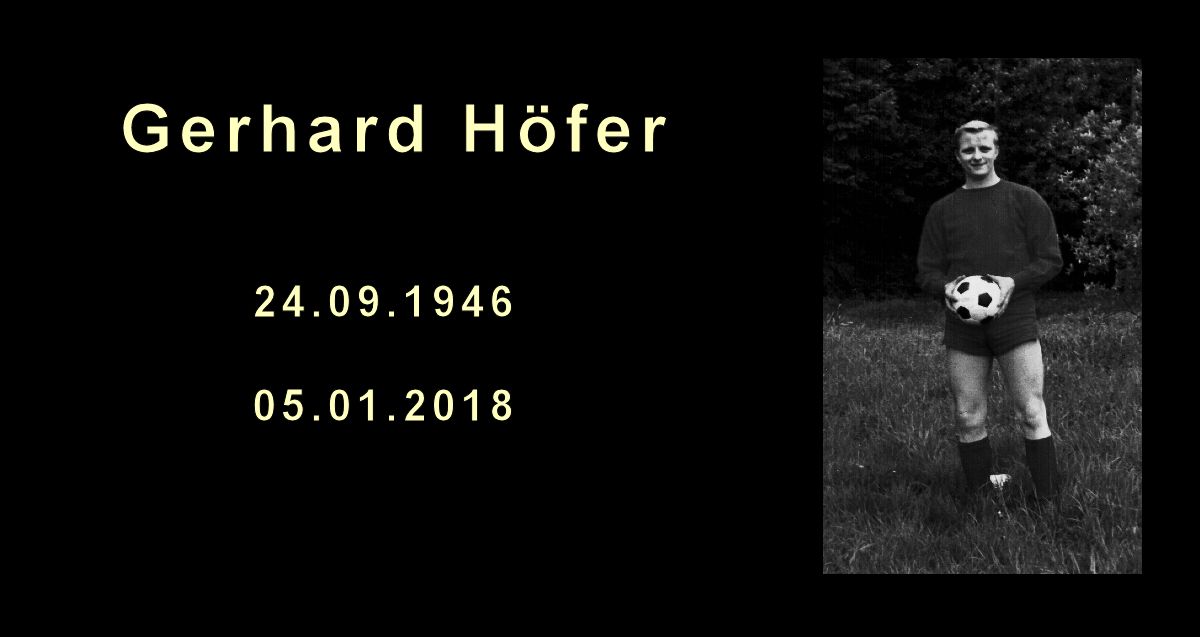 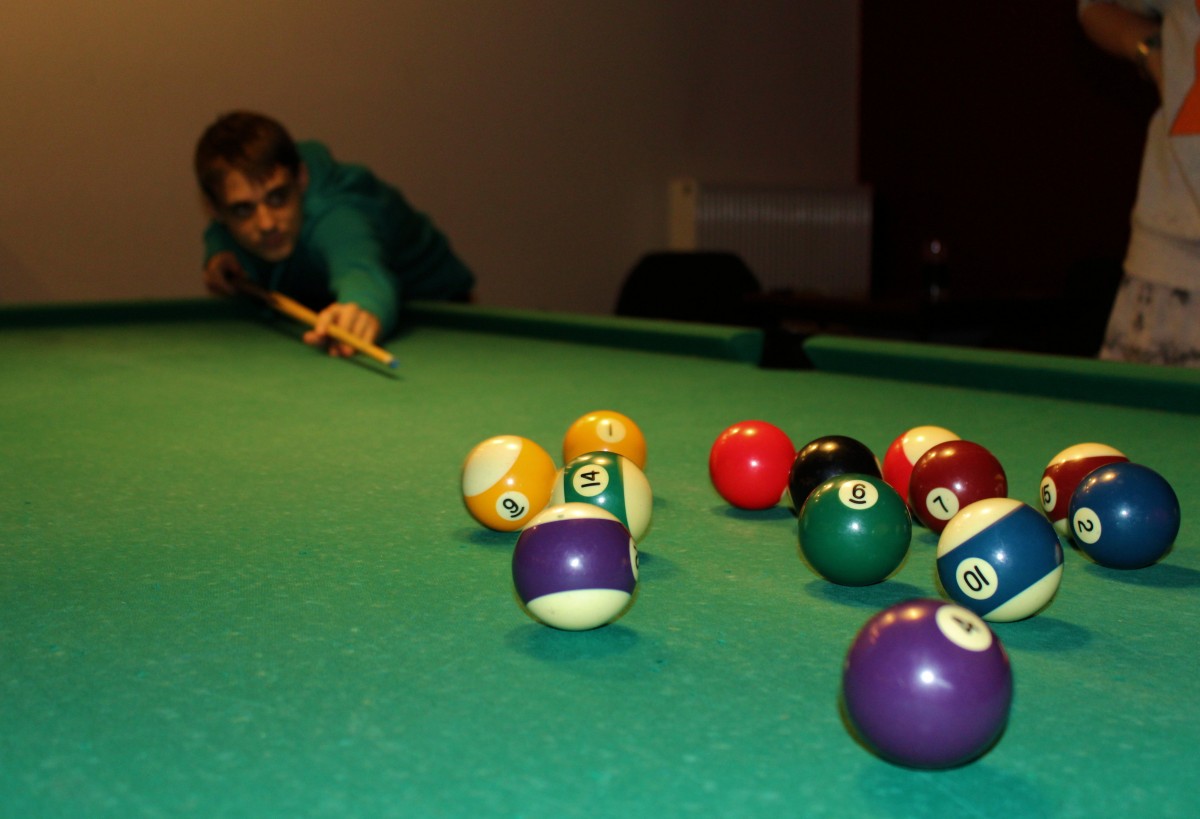